The Museum is the beginning of an itinerary that develops around those “sites of memory” in which WWII and Resistance movement took place: historic events full of national and international importance but also village vicissitudes and personal experiences, all linked together by the invisible red string of history. 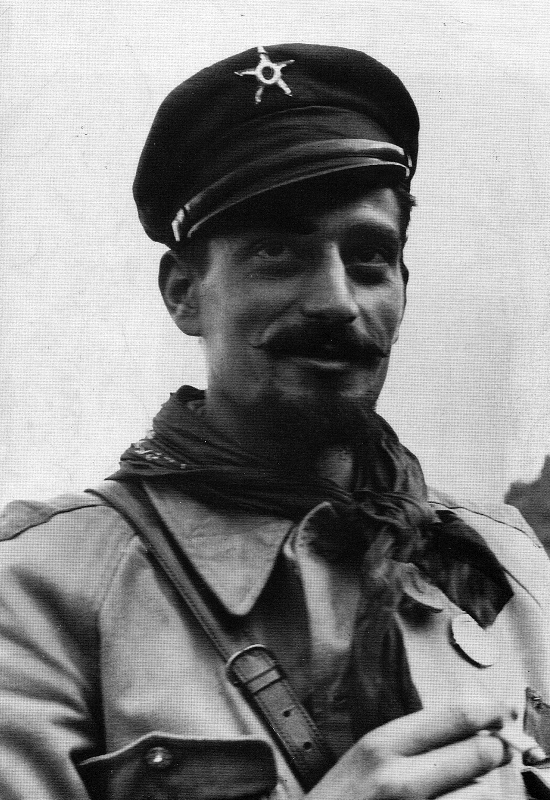 Palazzo Manzi is now the town hall of Dongo, but it was originally built in 1803 for a local noble family, replacing an existing building of more modest proportions. Built by the architect Pietro Gilardoni at the instruction of Carlo Polti, the building was the aristocratic home of the Polti-Petazzi brothers, however it soon passed into the hands of the Manzi family, from whom it takes its name.

In 1937, the last heir of the family, Giuseppina Manzi, bequeathed the building to the Dongo community for it to become the town hall.

With its rigorous and elegant architecture , Palazzo Manzi is a rare example of neoclassicism in the Upper Lake Como area (Alto Lario). The stately though sober façade is fronted by a large stone portal surmounted by the balcony of the first-floor piano nobile.

Fabulous rooms are found inside, such as the Sala d’Oro (Golden Room), the Cappella dell’Immacolata (Chapel of the Immaculate Concepcion) and the ancient library, with its original walnut bookcases, which holds over 4000 volumes, including 18th century geographical maps and rare incunabula and post-incunabula.

In April 1945, Palazzo Manzi was the backdrop to the historic events that this End of the WWII Museum commemorates. It was here that search operations conducted by Black Brigades stationed in Dongo were coordinated. And it was here, on April 26th, that the town’s first Liberation mayor was sworn into office. After his capture, Mussolini was taken to the ground-floor rooms of the building for questioning. Senior Fascists captured in Musso were held before their execution in the Sala d’Oro. That same room would then become the chapel of rest for the last Resistance fighters to fall in Dongo. 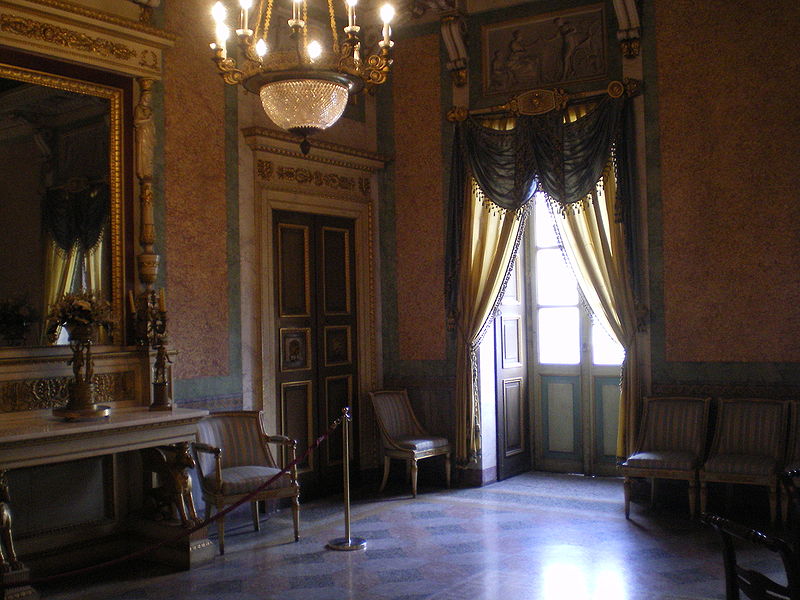 The Hall of Honor of Palazzo Manzi, where the noble owners used to organize parties and masquerades. When the countess Giuseppina Manzi donated the palace to the Dongo community, it became the town hall, and the rooms changed their destination of use. However, the Sala d’Oro wasn’t modified and it still appears today in “empire style” forms with antique furniture from the period and original tissues.

The Sala d’Oro was the place of detention for the Senior Fascists captured with Mussolini: while he was moved to another place as a precautionary measure, his loyalists (including the Ministers Pavolini, Mezzasoma and Liverani) were in Dongo, waiting to learn their fate.