“End of the war” Project 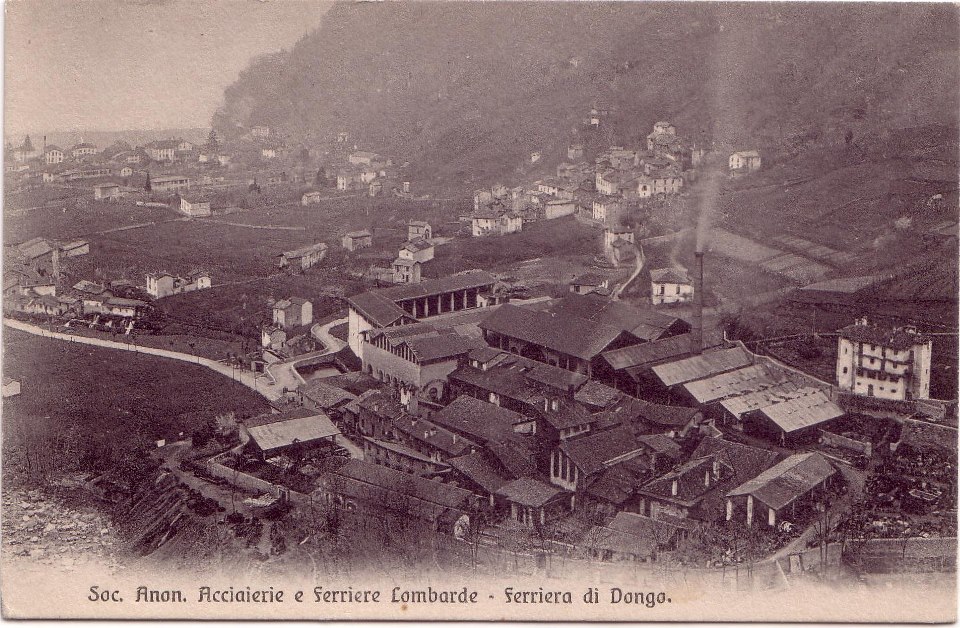 In the field of the project “The End of the War”, financed by Regione Lombardia, Province of Como realised a tourist signposting itinerary in order to give further importance to the Como lake’s territories where fundamental historical facts and WWII’s final chapter took place.

Signposts are organized in four thematic paths; they narrate the events that occurred between September 8th 1943 – announcement of the armistice – and April 28th 1945 – shooting of Mussolini and of the fascist ministers.

The main panel is in Palazzo Manzi’s inner courtyard, in Dongo, the ideal starting point of the historical paths. Seven signposts have been placed in Dongo in highly historic and symbolic places: Piazza Paracchini and Palazzo Manzi, the balustrade on the lake, the entrance of former Falck steelworks, the Franciscan sanctuary, the stopover of the “Società Lariana di Navigazione”, S. Gottardo’s church.

A: PATHS TO FREEDOM TOWARDS SWITZERLAND

This series of panels tells of events that revolved around civilians and clergy who helped the victims of nazi-fascist persecution seek refuge in Switzerland.

This itinerary runs across the smuggling paths that, from the shore of the lake through the mountain trails, led to freedom Allied soldiers escaped from prison camps, Jews, Italian disbanded soldiers and draft dodgers.

B: PARTISAN ROUTES BETWEEN THE TWO LAKES

Many of the events took place in the areas surrounding Mount Galbiga, which hosted the headquarters of partisan groups operating between the Como and Lugano Lakes. The numerous border passages ensured connections with the Allies and the Resistance movement in Lugano and Campione d’Italia. The offensive culminated with an attack against the fascist ministerial residences in Tremezzina area, but it ended with heavy losses for the partisans. The subsequent fascist roundups dispersed the partisan formations, and many partisans took refuge in Switzerland over the course of the last tragic winter of the war.

Since September 1943, the Upper Lake mountains hosted local young draft dodgers and soldiers who had escaped German capture. These small groups, supported by the anti-fascists in the nearby towns, were active until the end of the war. On 26 April 1945, the killing of four partisans in Valle Albano caused a riot that stopped the operations at the local Falck steel plant in Dongo, and gathered together citizens and workers for a funeral procession that challenged the Black Brigades on Liberation Day. The entire town mobilized the following morning at the announcement that a German column was about arrive.

On April 25, 1945, Mussolini, after having refused to negotiate his surrender with the Northern Italy National Liberation Committee, left Milan and headed for the lake. After a stop in Menaggio and Grandola, he joined, along with his loyalists, a German military column retreating towards the Alpine passes, but a partisan roadblock between Musso and Dongo stopped the convoy.

These panels reconstruct the events that led to the capture and shooting of Mussolini and his fascist leaders on April 28, 1945.

Itinerary Map “End of the War”